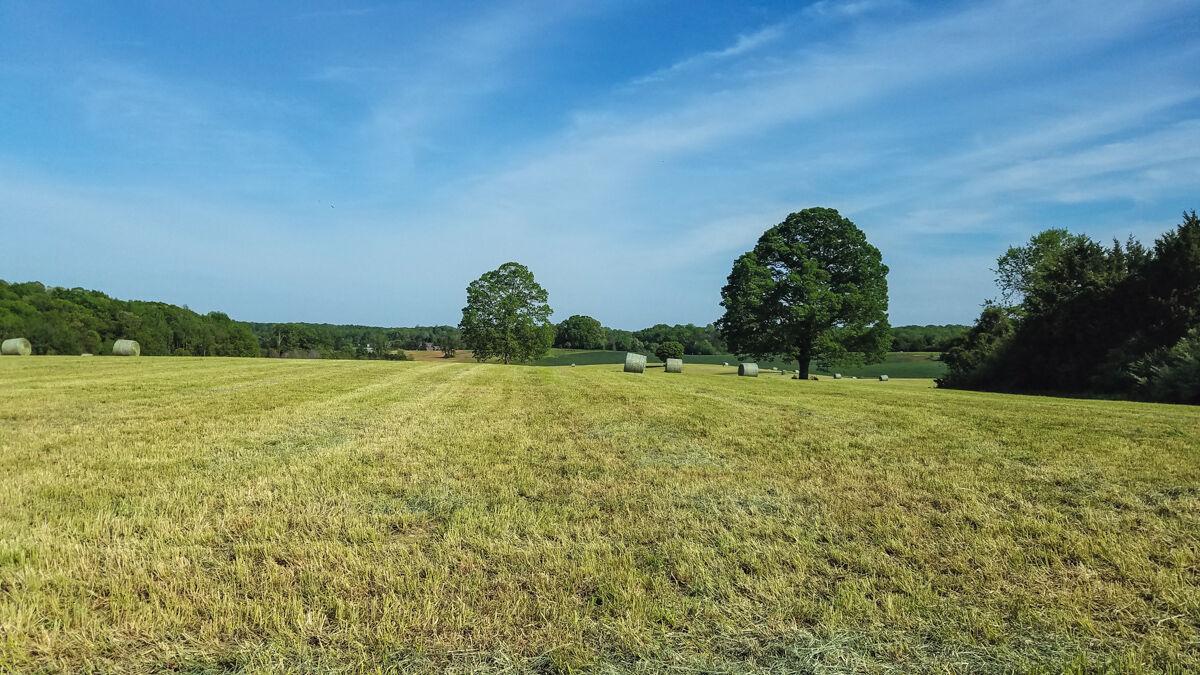 Two cannons from the Stuart Horse Artillery advanced during the famed Flank Attack at Chancellorsville on May 2, 1863. Beckham Flank Attack Field. 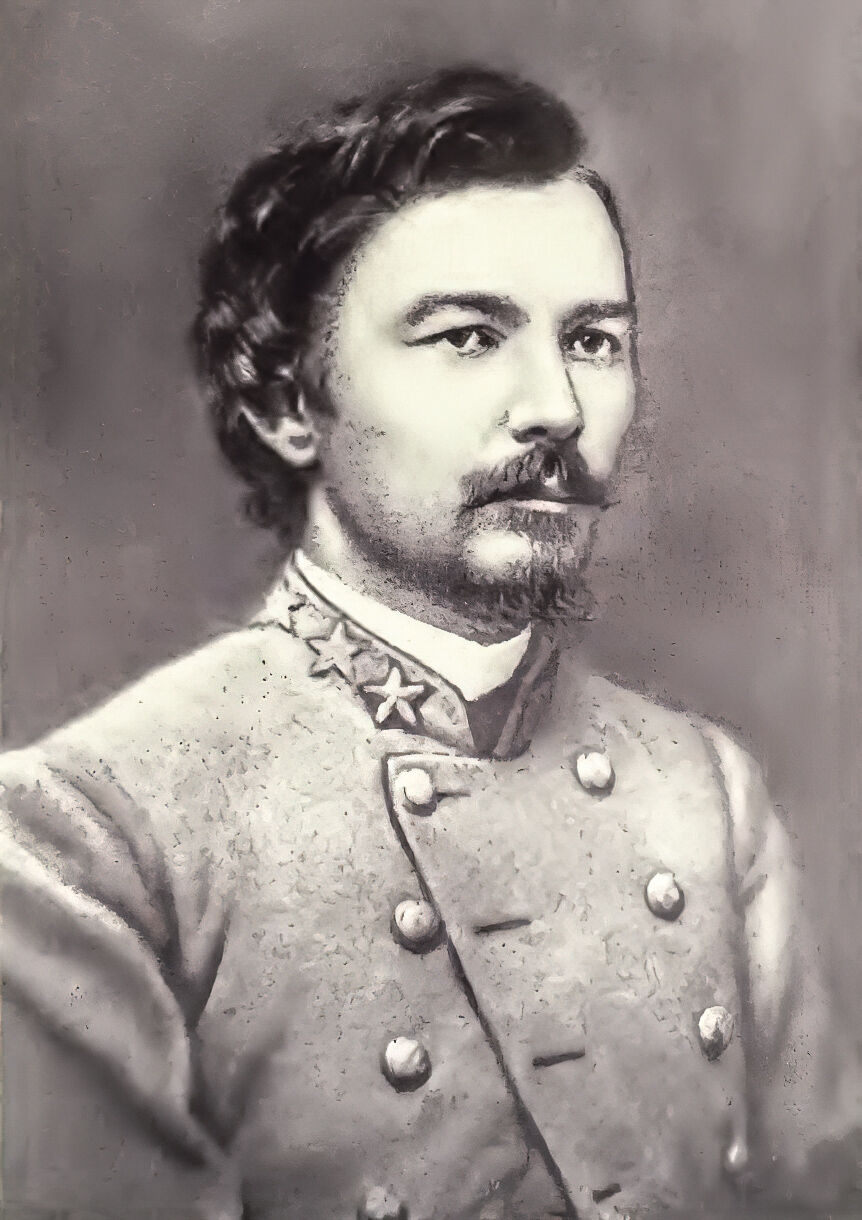 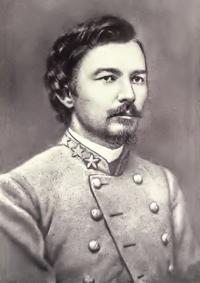 Robert F. Beckham commanded the Stuart Horse Artillery during the Battle of Chancellorsville. 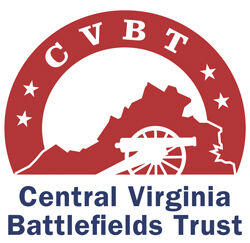 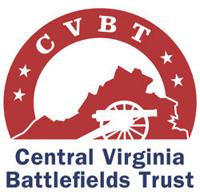 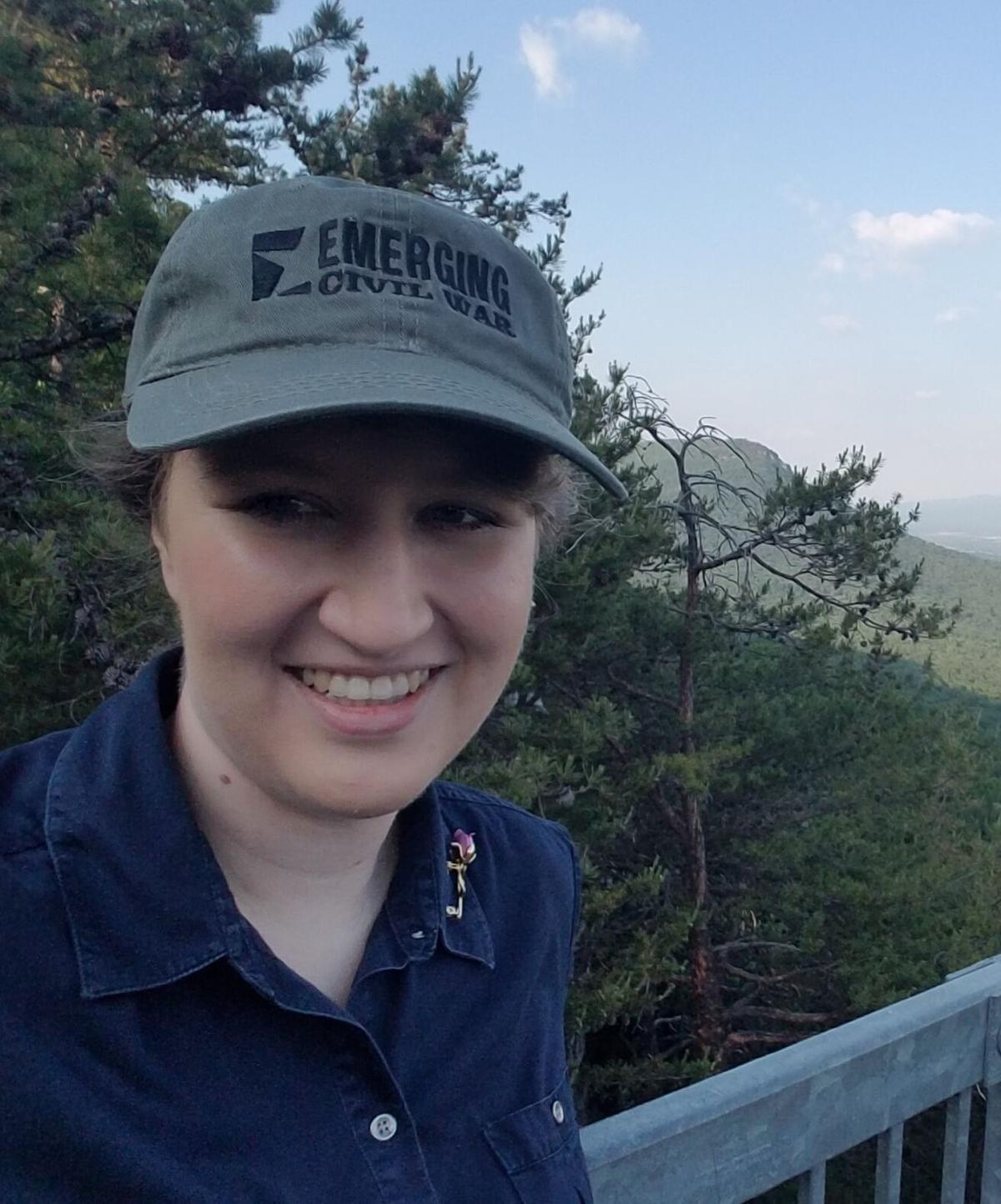 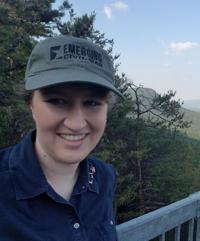 Four days before his twenty-sixth birthday, Major Robert Franklin Beckham sighted his artillery pieces from high ground along the Orange Turnpike. After firing, he ordered the cannon to be limbered and moved to the next rise, racing alongside the Confederate infantry and helping clear the road as panicking Union soldiers retreated or hastily formed defensive lines. Commanding the Stuart Horse Artillery was a new role for Beckham, but on May 2, 1863, as the Confederate Flank Attack struck against Federal lines in the late afternoon, his guns played a crucial role and even won the notice of a lieutenant general.

Beckham grew up near Culpeper, Virginia, approximately twenty miles west of the Flank Attack Fields at Chancellorsville Battlefield. He graduated from West Point in the Class of 1859, ranking sixth of twenty-two. For the next two years, he served in the U.S. Engineers, and then in 1861, left the U.S. Army, returned to Virginia and entered the Confederate military. At the Battle of First Manassas, Beckham commanded an artillery battery. He later joined General Gustavus W. Smith’s staff and fought during the Peninsula Campaign. The Jeff Davis Artillery elected him their captain, but he declined the position, preferring to keep his rank of major and work with ordnance. His promotion to commander of the Stuart Horse Artillery arrived on April 8, 1863, and he obeyed General J.E.B. Stuartís request to lead that unit.

The Stuart Horse Artillery, first organized in the autumn and early winter of 1861, was first commanded by Alabamaís Major John Pelham. Rising to new levels of artillery effectiveness with almost every battlefield encounter in 1862, they were known for their swift maneuvers, startling attacks, accurate shooting, and the ability to defend or carry out a defensive cover by moving rapidly from high ground to high ground. Pelhamís March 17, 1863, mortal wounding at Kelly’s Ford left the horse artillery without a commander. To the surprise of some, Stuart brought in Beckham, rather than promoting a battery captain from the unitís ranks. James Breathed and others would get their chance at higher command later in the war as Beckham ably stepped into his new role during the spring of 1863.

The Battle of Chancellorsville is not readily recognized for its cavalry involvement. However, the Stuart Horse Artillery, though technically part of the Confederate cavalry, had a history of getting to important points and making a difference in infantry fights until other artillery units could arrive. Beckham and his batteries had engaged on May 1, 1863, going into advanced positions at the request of an infantry general to help clear the enemy from their front. In his official report Beckham described the experience on the Battle of Chancellorsvilleís first day, saying, “I do not think that men have been often under a hotter fire than that to which we were here exposed.” His engaged batteries took heavy losses and some cannon were disabled.

On May 2, 1863, Beckham moved the Horse Artillery “over to the Orange Turnpike road, within a few hundred yards of where the enemyís right flank rested, and held near this point until General Jacksonís corps came up and the attack was commenced. Through the hours while “Stonewall” Jackson’s gray-clad corps marched over the winding trails of The Wilderness and along Brock Road, the artillerymen quietly held the road in case any Union reconnaissance started to probe to the west. By late afternoon, Jackson felt ready to attack and ordered his division commanders, ìYou can go forward.”

Meanwhile, Beckham had been studying the topography between Jackson’s infantry and the Union XI Corps’ camps. He called it “of such a character as to render it almost impossible to employ artillery, except along the road, and the enemy, to increase the difficulty, had blocked up the road at several points with fallen trees.” Holding the Orange Turnpike would be one key to the success of Jacksonís attack plans. Beckham had already placed two guns on the turnpike commanded by Captain Breathed, an experienced officer. He held two more cannon nearby as back-up for Breathed and to rotate the guns if needed for more effective fire. Beckham kept a full battery of the horse artillery in reserve, ready to use as replacements or if the terrain changed and would allow for more artillery fire. Though hampered by the narrow road and eventually by the Federal roadblocks, Beckham determined to follow his orders and keep two guns on the road as the advance began.

Directed to advance with the Confederate skirmish line, Beckham and Breathed fired off the opening artillery shots of Jacksonís Flank Attack. The “thunder of our horse artillery,” according to another cavalry officer, heralded the attack, accompanied by the fierce Rebel yell as the infantry plunged from the woods into the camp of the unsuspecting XI Corps Union soldiers. While the Confederate infantry pressed the attack through the woods and fields, driving the Union troops east toward the Chancellorsville clearing, Beckham oversaw Breathedís movements along the Orange Turnpike, ensuring that cannon shot swiftly “persuaded” the Union troops to keep moving.

In his official report Beckham noted the narrowness of the turnpike and the obstacles, but reported that “we were able to keep up almost a continual fire upon the enemy from one or two guns from the very starting point up to the position where our lines halted for the night. The guns were rushed forward, and every slight eminence seized which served to bring a fire to bear upon the enemy.”

In the midst of the attack, Beckham caught “Stonewall” Jackson’s attention. That officer had commanded artillery during the Mexican-American War, taught artillery tactics and drill at Virginia Military Institute, and had an abiding fondness for cannon, particularly in the hands of the Stuart Horse Artillery. Somewhere along the road, Jackson rode up to Beckham, extended his hand, and said “Young man, I congratulate you.” The high praise capstoned Beckham’s success at Chancellorsville and was one of the last battlefield recognitions from Jackson as the sun set and he rode into the darkening woods hours before friendly fire would take him from command.

Proud of the commendation and his tactics in his first major battle, Beckham went on to other artillery successes with the Stuart Horse Artillery including a commendation for his actions during the Battle of Brandy Station (June 9, 1863). He also helped rebuild and refit the batteries, keeping them in the field. In February 1864, Beckham was promoted to colonel and went west to take command of the artillery in the Second Corps of the Army of Tennessee. He was mortally wounded November 29, 1864, at Spring Hill, Tenn., and died on December 5.

The Central Virginia Battlefields Trust has been working on research about Major Beckham and his role during the Flank Attack at Chancellorsville. To learn more, please visit: www.cvbt.org/chancellorsville.